Read all the news about our company

SHOULD YOUR HOA HAVE THE RIGHT TO INSPECT YOUR GARAGE?

August 28, 2019 deborahgoonan Covenants & Deed Restrictions, Private Property Rights Comments Offon Should your HOA have the right to inspect your garage?

Last week homeowners turned out in droves for a board meeting in the Eastlake Trails and Eastlake Woods neighborhoods. Consisting of hundreds of homes, both Chula Vista HOA-governed communities deal with a common problem in densely packed residential neighborhoods.

Parking. So many cars. So little space to keep them.

True, most homes in Eastlake III community association have driveways, leading to 1, 2, or 3-car garages. But plenty of residents still park in the street.

But there’s a catch. The rules say that residents can only park a vehicle in the street if their garage and driveway spaces are already filled with other cars.

For example, if you own a home with a 2-car garage, and you driveway has 2 additional parking spots, then you are not allowed to park any of your first four cars in the street.

Believe it or not, this is a fairly common HOA rule across the U.S., although many HOAs find that it’s nearly impossible to enforce.

Sometimes, when faced with a dilemma, HOA board members go overboard.

It happens. Sometimes HOA volunteer leaders take the job too seriously. They get carried away with all that power to control their neighbors. They obsess over the mythical Perfect Solution to a problem.

More often than not, that leads to a solution which creates new problems. That’s exactly what happened when the HOA board of Eastlake III thought it would be a good idea to change the parking rules.

Someone had the bright idea to give the HOA the right to look inside each garage to make sure each household is actually parking the maximum number of  cars in their garage.

To say the least, the suggested “solution” didn’t go over well with residents.

In California’s expensive housing market, it’s not uncommon to have more than 4 adult drivers living under the same roof, each of them with their own vehicles.

And, as we all know, most regular people use their garage as storage space. That leaves little or no room for cars.

Keep in mind that when the majority of homes in Eastlake and countless other communities were under construction, builders and city planners skimped on parking space in favor of squeezing more homes on each narrow street.

The standard community planning formula looked something like this:

But, guess what? People don’t live their lives according to such theoretical urban planning formulas.

OK. Apparently a few homeowners don’t like the fact that a lot of vehicles must park on the street. They also complain that some larger vehicles parked in the driveway stick out over the sidewalk.

It’s what my some people would call a “first-world problem.”

It’s annoying, but it’s not a crisis.

Nevertheless, could these complaints have prompted the board to consider micromanaging residents by monitoring how they use their garage storage space?

HOA manager: Hello. By order of your board, kindly open your garage door so we can make sure you’re actually parking cars in there.

Homeowner: Are you kidding me?

Homeowner: Since when did it become your business to snoop through the stuff in my garage?

HOA Manager: The board decided it was the only way to enforce the rules on the books. They want to create more space to drive and park on the streets in this community.

Homeowner: Well, so what if I don’t park any vehicles in my 2-car garage?

Homeowner: Where do you expect me to store my lawn mower, lawn tools, bicycles, kid’s outdoor toys, BBQ grill, trash and recycling cans, my canoe, and fishing equipment?

HOA Manager: That’s not my problem, Ma’am. The rules are the rules.

Homeowner: You do realize my husband’s pick up truck won’t even fit inside the garage. Isn’t that what the driveway is for?

HOA Manager: Not when the truck sticks out from the driveway over the sidewalk. Maybe you can park the truck diagonally in the garage, and get rid of your second and third vehicles?

Homeowner: And what about my guests? Where do you expect them to park when they visit? How will you keep track of which cars we own, and which ones belong to visitors?

HOA Manager: (after a pause) I don’t make the rules, Ma’am. I just help the HOA enforce them.

You’re paying for a house with a garage. Why would you want to give your HOA the right to come in and tell you to clean out most of your stuff, so you can shoehorn two vehicles into a cramped space?

Not surprisingly, most Eastlake III owners hate the idea. And they showed up at the last HOA board meeting to oppose the new rule. They aren’t willing to give the HOA board or its management agent the right to snoop inside their garages, on private property.

Some homeowners leaked the story to local TV media. HOAs hate that.

As usual, the HOA board would only allow members to attend their meeting. Typical HOA non-transparency.

But, according to one report, after residents pushed back, and made it clear that the HOA can NOT inspect their garages, the HOA backed off and decided to reconsider its strategy.

Whatever that may be. ♦ 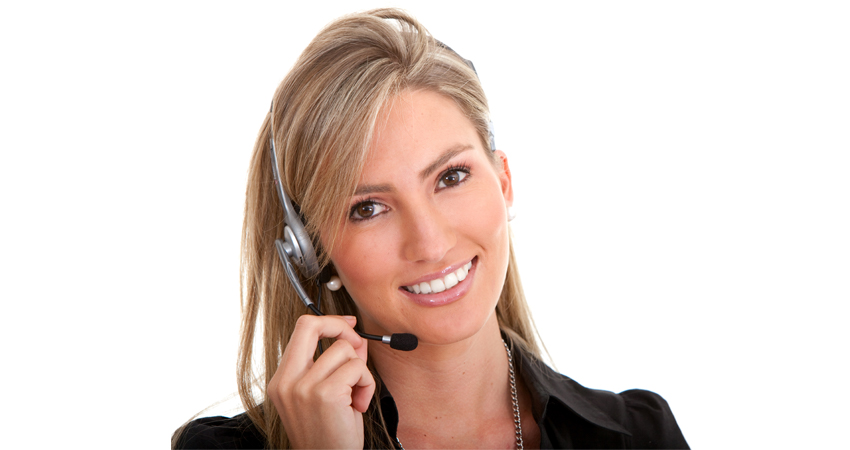 Get in touch with us
View Service Areas